Performer | Teacher  Online Classes
Let your own magic…be everything you need.
#BEYOURSTAR

Do you believe in the power of Music & Yoga? 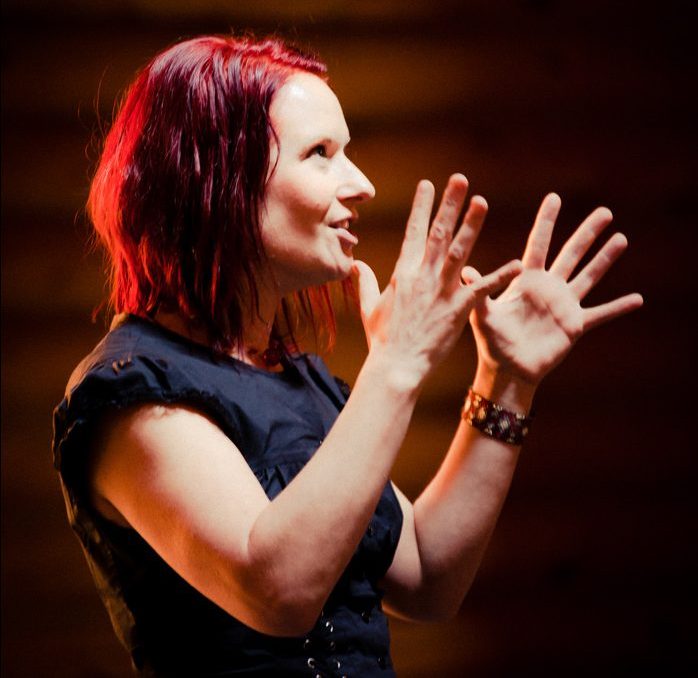 Emily interned for Blue Man Group and moved to New York City to study acting at the Lee Strasberg Institute. She met the band Motley Crue while rehearsing Bollywood producer, Sri Rao’s stage play in Los Angeles. Branden wrote and directed her own rock drama in Midtown, Manhattan, and has guest starred in ABC, MTV, and USA shows.

She joined SAG-AFTRA proudly working in New Mexico. Based in Santa Fe for over fifteen years, Emily Branden is represented by Presley Talent.

A favorite rebel of the yoga world, Emily Branden’s taught since 2001. With a unique energy that can alchemize any room, Emily inspires authenticity by directing creative energy.  A performer at heart, Emily collaborates with musicians, Valerie June, Michael Franti, Rising Appalachia, Desert Dwellers and more, offering performance-like art of yoga and healing through live music. Branden’s taught over twenty years alongside her career as a SAG actor and singer. Her debut single, “Trouble on Your Mind” can be listened to here 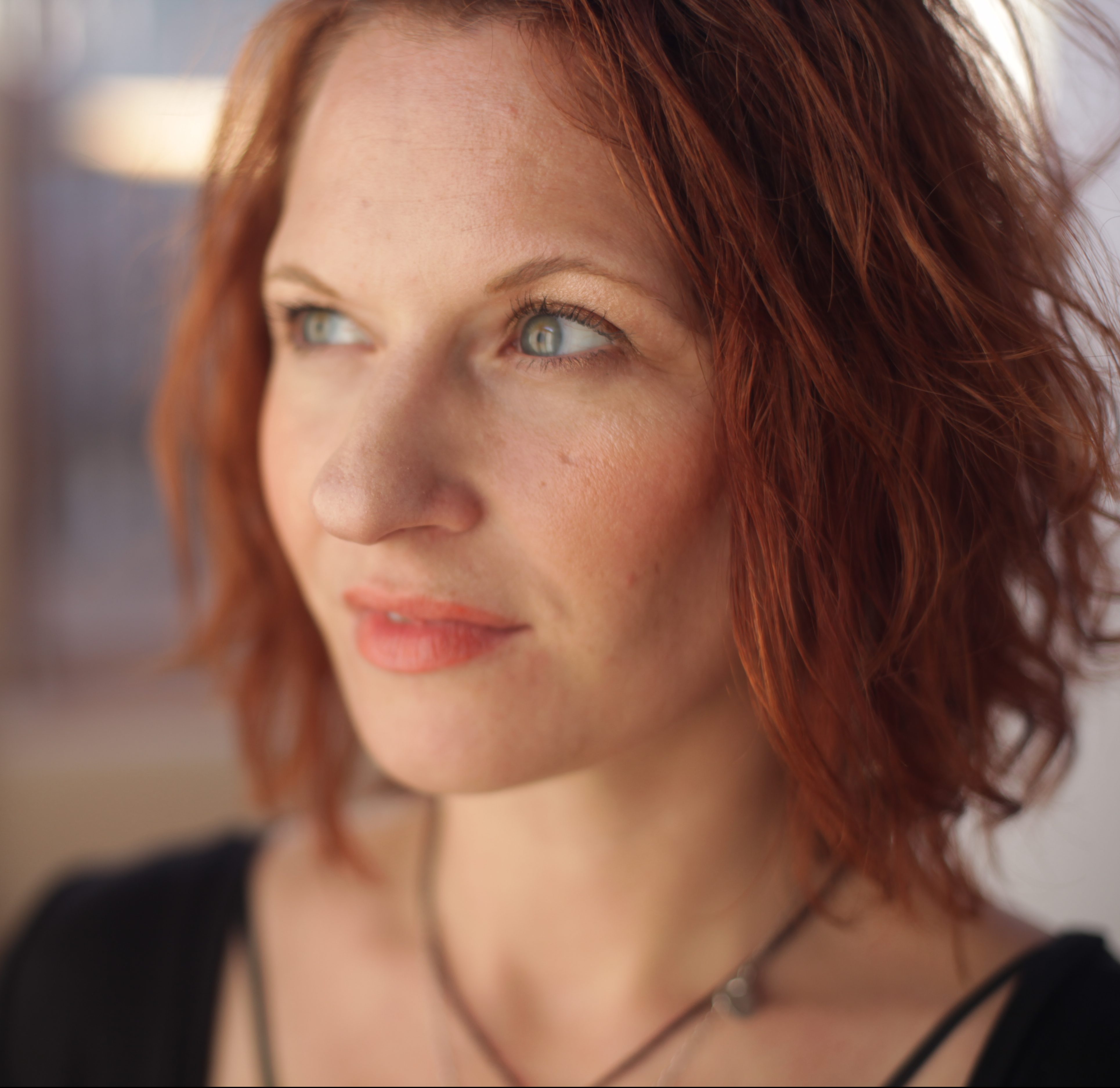 Featured in Variety and Yoga International, Emily’s writing voice is considered fresh and revelatory. She’s co-created with Darren Star Productions and the BRAVO network, and has written for Soapnet’s GENERAL HOSPITAL, as well as various television specs. A member of the WGA, Branden is currently writing stories of her times in New York City, late nineties dating a Blue Man.

She writes a blog of her inspirations here.